Check out the Red programming language from the same author

Cheyenne is built on top of our UniServe async network framework, so Cheyenne's kernel inherits the gains of asynchronous I/O and mono-process lightweight design, while being able to spawn worker processes to dispatch the load for heavier requests. So, Cheyenne has good scalability making it suitable for small or medium sized web sites. It can sustain the load of up to 500 requests/sec on servers with dual-core CPU.

It's still on beta stage, but it has reached a good level of features and stability, so it's already in use by several companies (including our own) and private users. The Syllable operating system has adopted Cheyenne on its server edition.

Besides providing a REBOL-based production level web application server, Cheyenne can be a good choice for a small, fast, personal web server. In order to achieve that, we're releasing free Cheyenne binary versions for Windows, Linux and OSX platforms in addition to the raw source package. 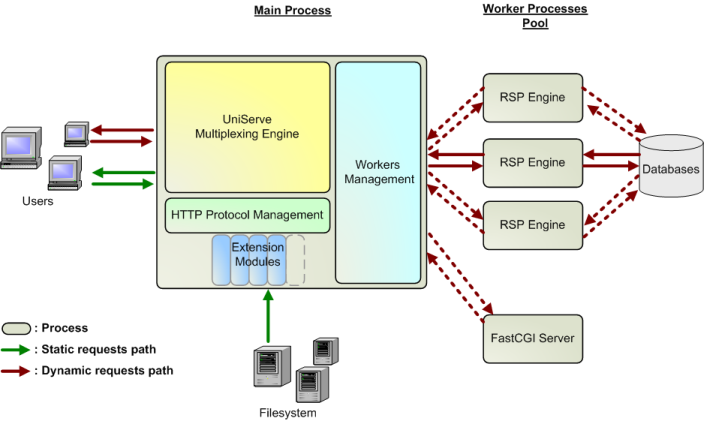 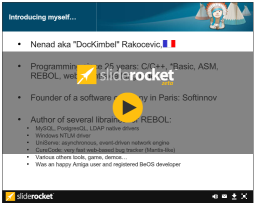